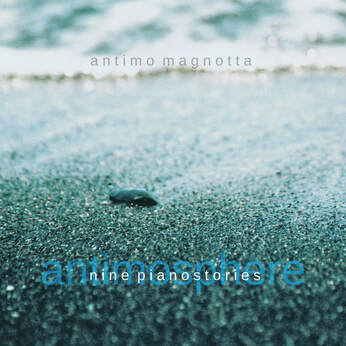 available on bandcamp
on Apple Music/iTunes 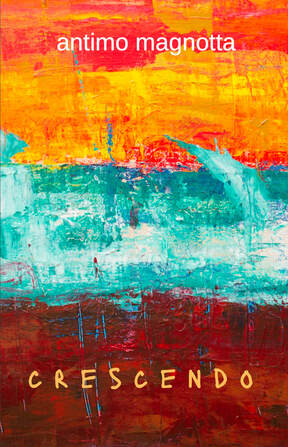 There’s poetry in music and music in poetry.
This adage is the best presentation for crescendo, Antimo Magnotta’s first work of poetry
He’s a musician who turns to writing as a means of sorting through his inner landscape of sounds, images, colours, memories where life secretly and musically unfolds before his heart in a crescendo of ever ascending emotional tension.
Antimo Magnotta's poetry offers open wide spaces where you can have a sit and listen to him playing for you with words, tickling the ivories of his intimate, secret world.
crescendo is here (ebook format)

I'm dancing alone (official music video)
from my album At Home directed and edited by Rahim Moledina at the peak of our long lasting collaboration.

my you tube channel
Antimo Magnotta & Takahiro Kawabata
So happy to announce that my music has landed in Japan! My piece Nymphe from my album "At home"is the soundtrack of this beautiful video by Japanese video maker Takahiro Kawabata (aka KaBa log) I'm currently collaborating with.
at home
​home recorded between March and April 2020 in total self isolation during the Corona virus outbreak in London 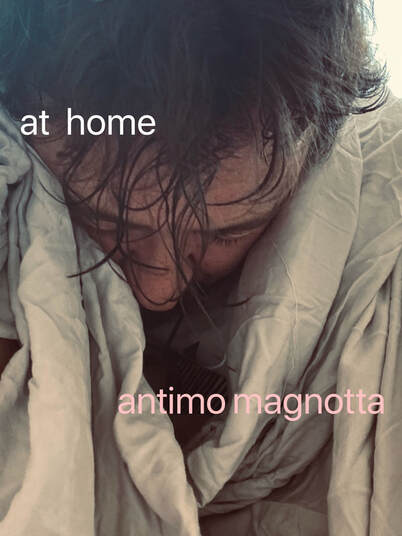 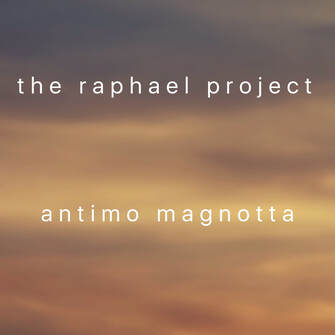 my online store is up and running 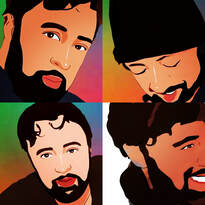 support me with a donation

Antimo has been featured on